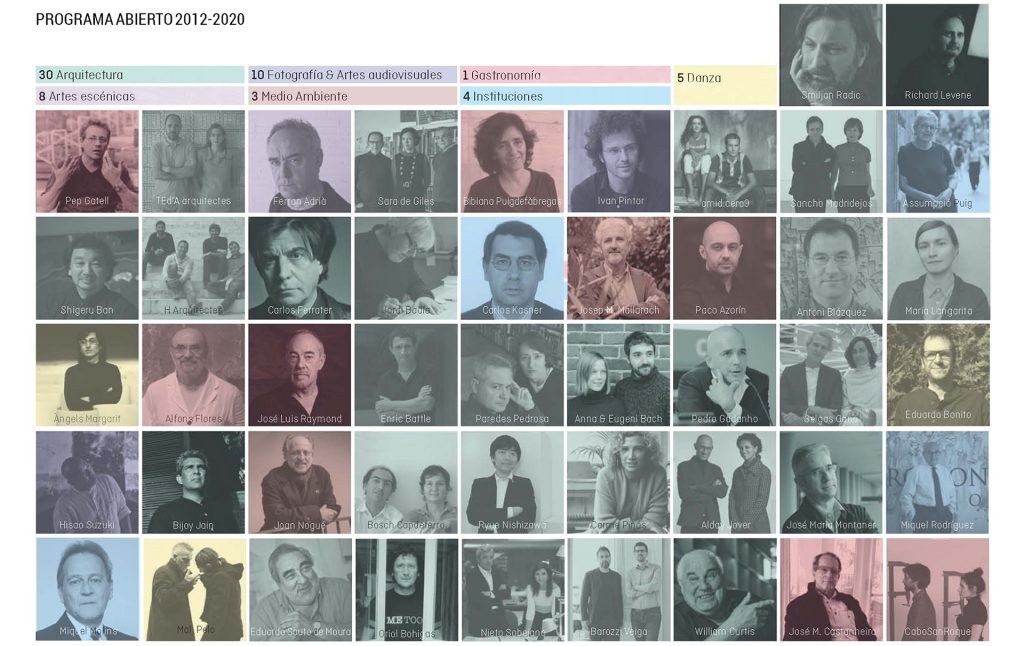 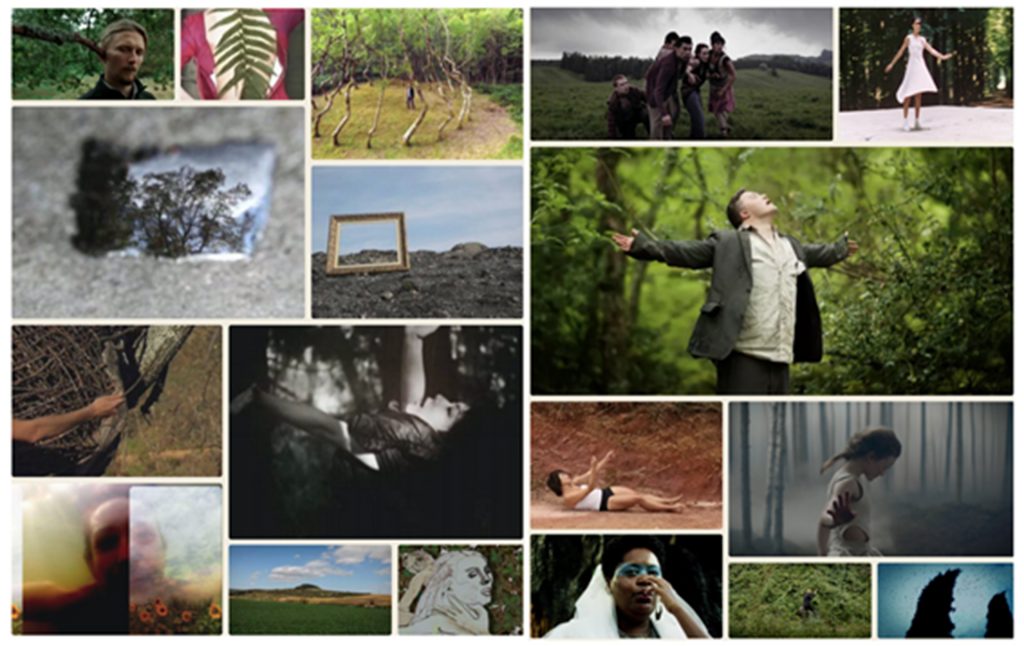 The Open Programme began in 2012 and runs annually parallel to the RCR Summer Workshop. The programme is a curatorial and international project of RCR Bunka Foundation under the scientific direction of Rafael Aranda, Carme Pigem and Ramon Vilalta, and curated since 2016 by Andrea Buchner.

It is a free cultural activity open to all audiences, co-organised with the Architects’ Association of Catalonia since 2019.

RCR Talks is a lecture series that offers an interdisciplinary selection of high-level speakers that connects the arts and sciences as generators of culture and ideas.

Forest Matter is a series of video creations in dialogue with the RCR Open Program lecture series.

The project by RCR BUNKA Foundation and LABEA – Laboratorio de Artes Vivas y Ecología, curated by Eduardo Bonito and Isabel Ferreira, arose in 2019 inspired by the intimate connection that the work of RCR Arquitectes has with trees as raw material for the construction of living spaces.

Forest Matter contributes sensitively to the ongoing construction of a new aesthetic inspired by trees. An aesthetic based on values such as care, protection, fertility, simplicity, vitality, attention and interdependence. With trees, we learn the effectiveness of sharing resources and establishing synergies. With trees, we understand that enough is better.