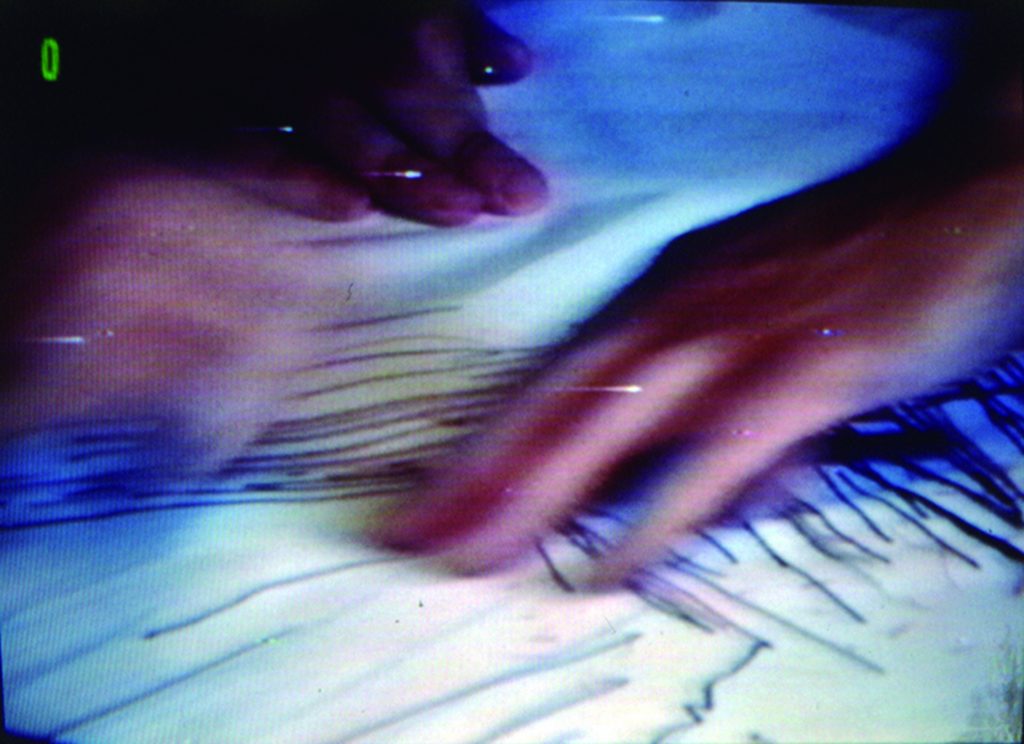 RCR
The Universe of Shared Creativity

RCR is an integrating project whose origins lie in architecture but which is not limited to architecture as a discipline and integrates landscape, design, art, thought… and is also a transversal laboratory for ideas and a cultural space.

The strength of RCR’s architecture lies in its ability to transcend its roots with a universal language resulting from a profound search for the essential.

For its founders, Rafael Aranda, Carme Pigem and Ramon Vilalta, this essence emerges from the search for emptiness, from a dialogue between place and architecture. Still, at the same time, it is born of creative dialogue in the style of jazz in which “Me” is changed into “We”.

This architecture, born of shared creativity, refers to relational values and processes in all senses and extends from this logic outside the discipline itself, with a holistic vision that encompasses something greater than architecture itself, which is life. And in life itself, it proves that dreams are possible.

This vision has been awarded the 2017 Pritzker Prize, the Nobel Prize for Architecture.